Providing a positive environment that supports the intellectual, social, physical and emotional growth of the children with creative learning styles and multiple intelligences..

Providing the opportunity for every child:

To master essential academic and life skills. To become confident and individuals in achieving personal success. To develop love of learning and reach his full potential

Since April 2017, Godwins School Primary is entitled to use the name of SPK (Satuan Pendidikan Kerjasama) because Godwins School Primary has changed the status from National plus to SPK. It is in line with the Permendikbud no. 31 tahun 2014. Godwins applied for the SPK status and it has been granted by the Minister of Education.

2001 In the beginning, Godwins School Foundation was founded by a group of parents, international educators and members of the business community whose aim was to provide the East Surabaya area with the kind of international educational opportunities for early childhood education. At that time The Little Skool House, an international preschool based in Singapore is chosen as a partner.

2002 The Little Skool House opened in October in Jl. Raya Tenggilis 46, Surabaya, with 40 students in toddler, pre-kindergarten, kindergarten classes, offering dual-language programs: English and Chinese. 2004 In July Godwins Primary was opened to the need of primary school for the continuation of the preschool students. The primary school is located just walking distance from the Preschool campus. By 2007 the school has given serviced to students grade 1 to 4.

2008 The Little Skool House Preschool is changed name into Godwins Preschool, offering classes from Baby to Kindergarten, and located in the same campus Jl. Raya Tenggilis 46 Surabaya. 2009 Godwins Primary moved its campus to the new building Jl. Raya Tenggilis 27-29, Surabaya. The building which featured new sport hall, classes, art room and library was ready for students in the academic year 2009-10. 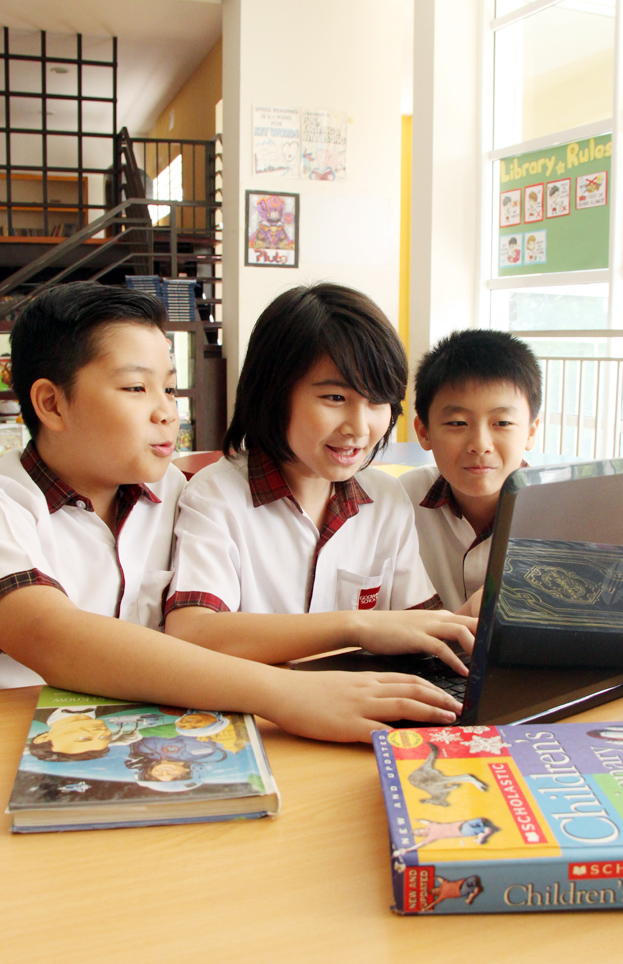 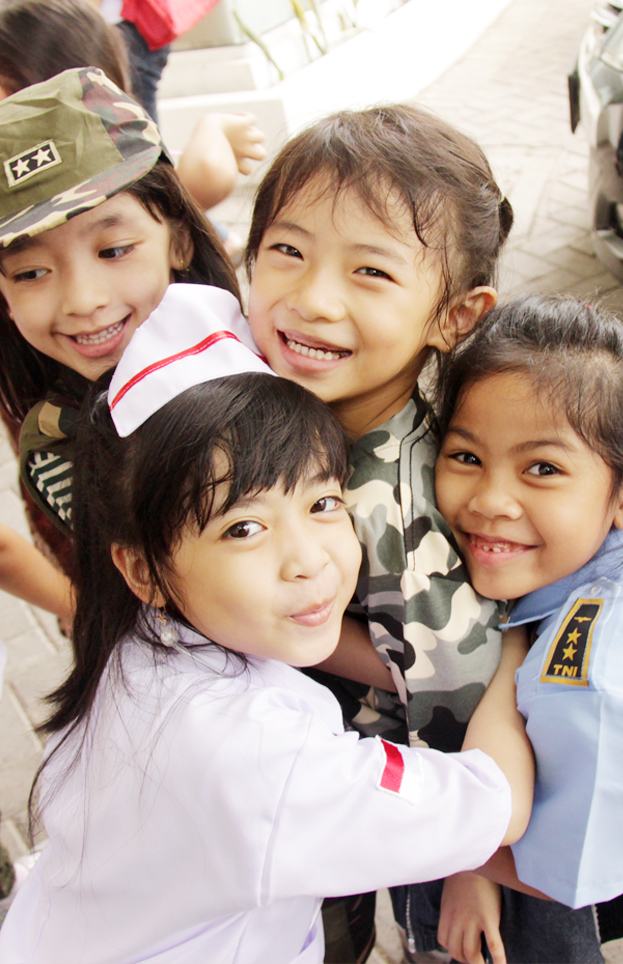 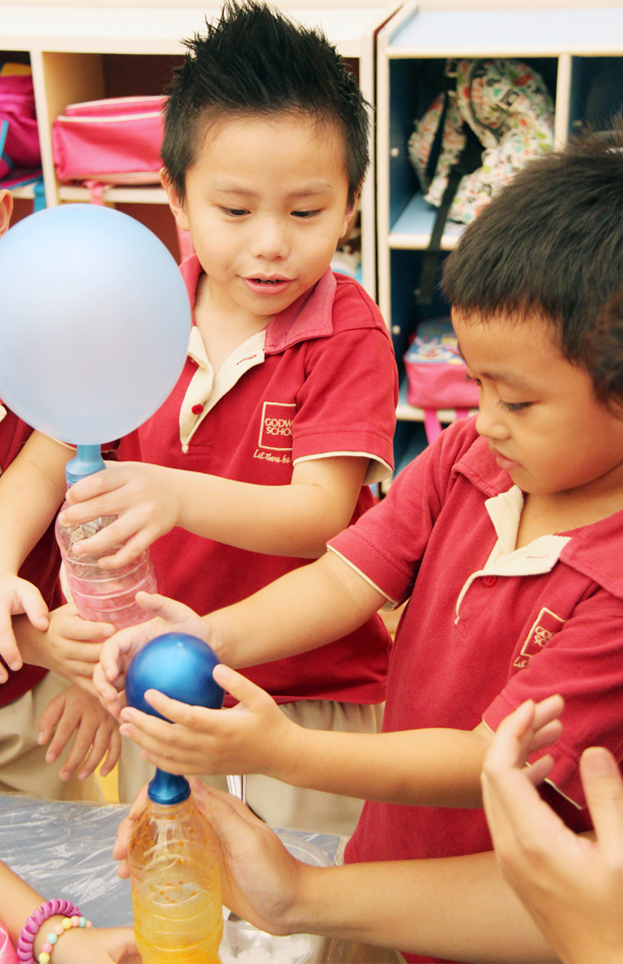 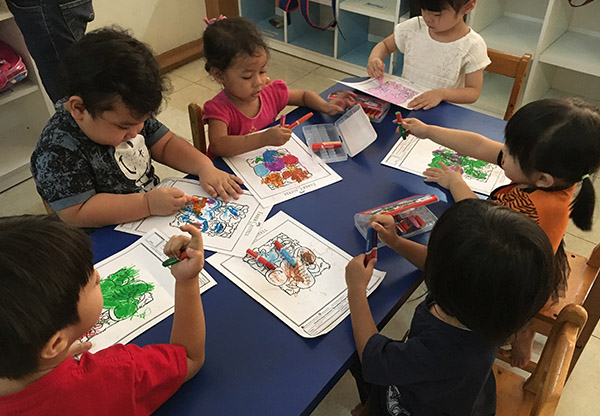 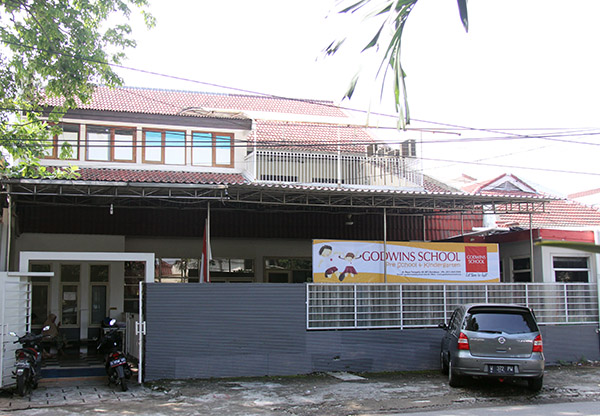 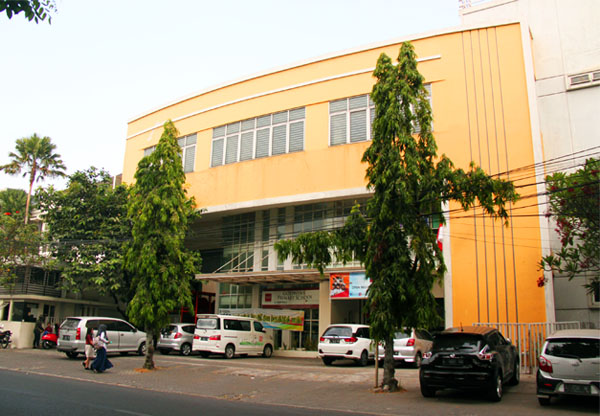 New research on the brain and on learning shows how important the early years are in a child’s learning and development. What happens in preschool matters and we are providing the best place to nurture and develop your child during the golden years of their life. Our Pre School programmes aspire our children to become confident, secure, caring individuals who have developed a love learning and appreciation of life. 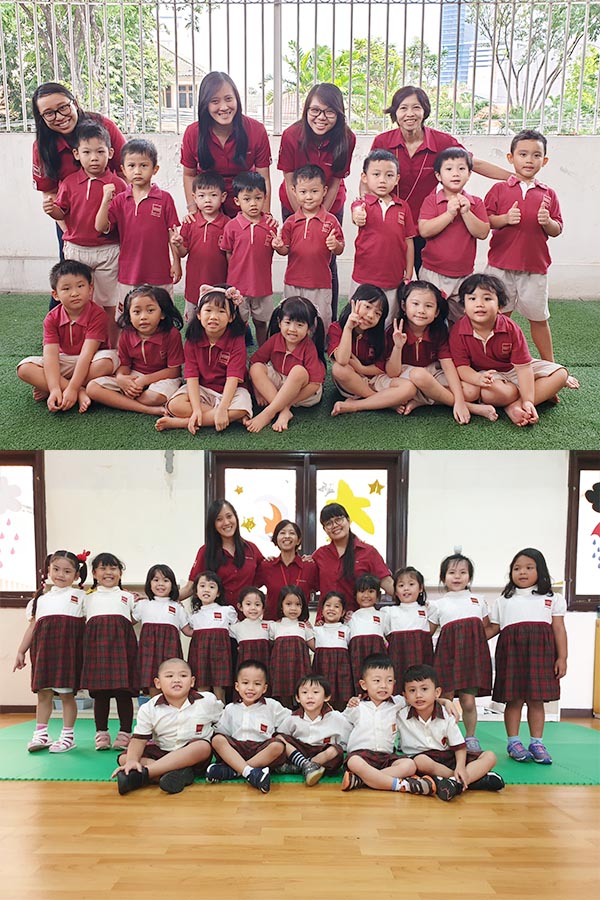 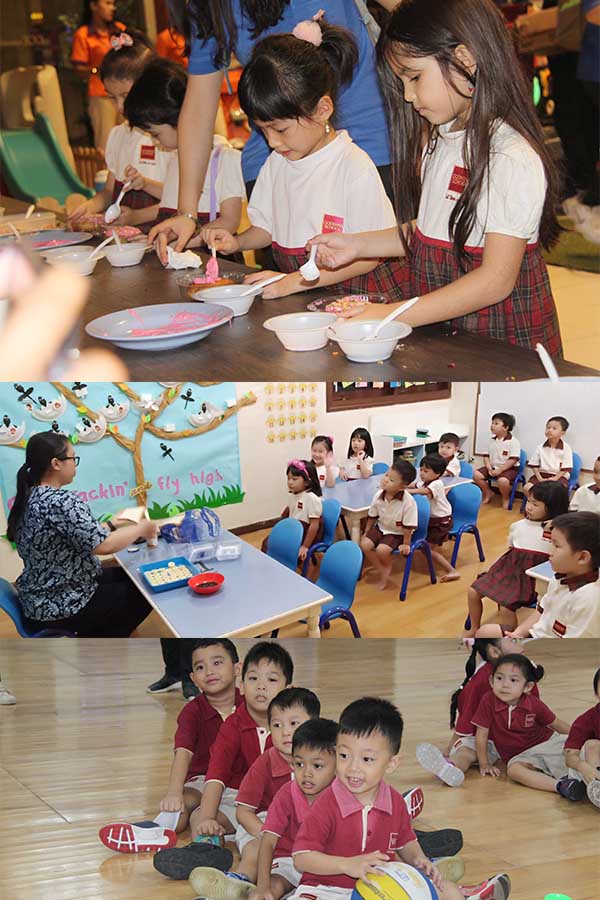 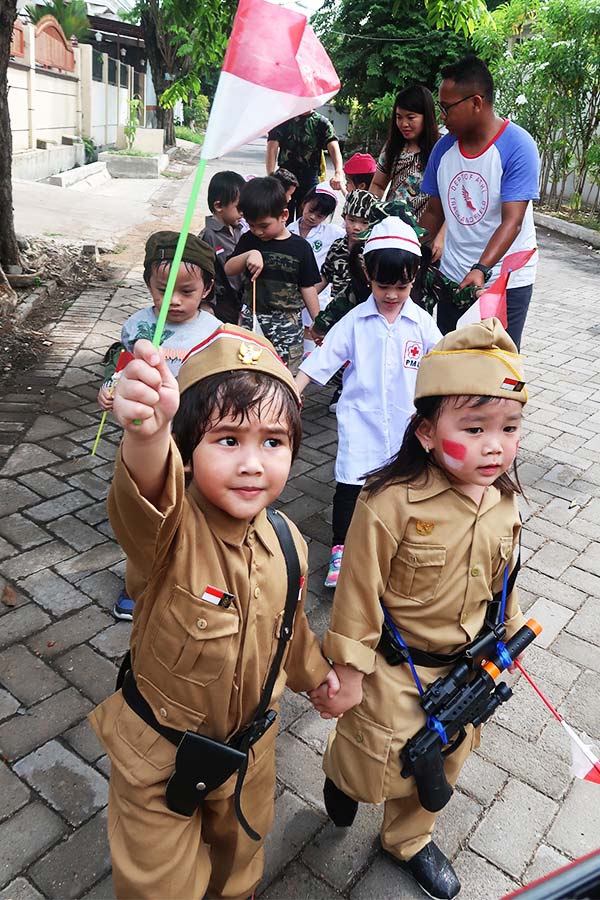 Godwins School is a Cambridge International School. Godwins School has international education programs and qualifications for Primary level. With this new accreditation and International recognized programs, we believe that Godwins School will create better students who are confident, responsible, innovative and engaged. Our programmes reflect these principles and are regularly reviewed to keep them up to date and focused on learner’s needs.

Foundation for secondary education Cambridge Primary aids identification of a learner's strengths and weaknesses and can be used to support learning and development. It provides learners with excellent preparation so they can progress seamlessly into Cambridge Secondary 1 and beyond. External benchmark As an international programme, Cambridge Primary provides teachers with an external benchmark to inform their teaching and easily measure learners' progress over time. It also enables detailed, structured reporting to parents. International curriculum 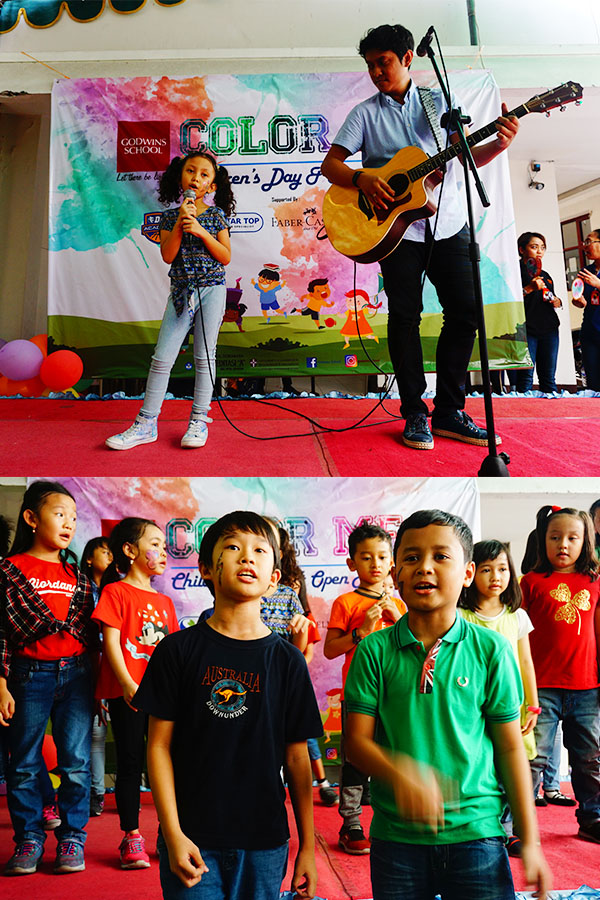 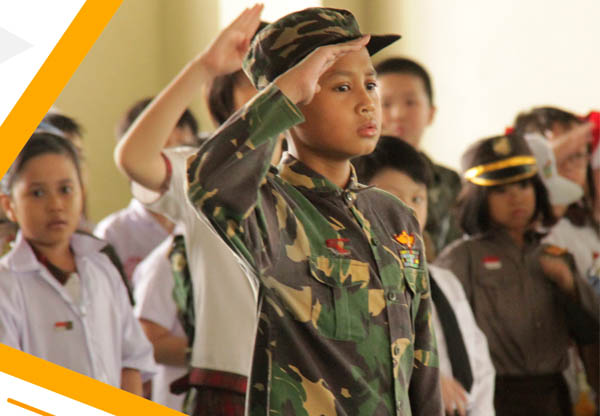 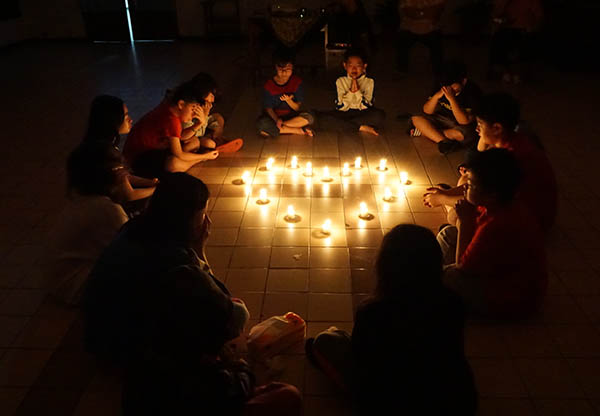 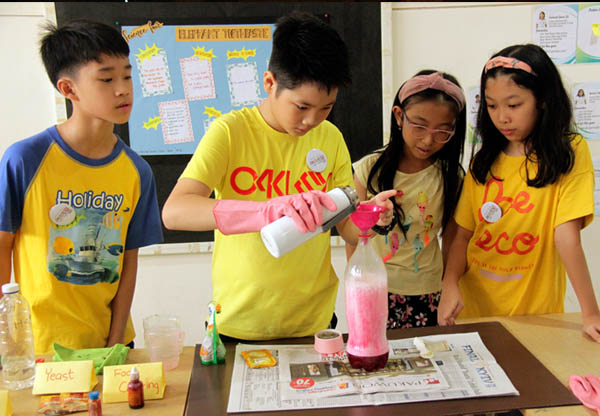 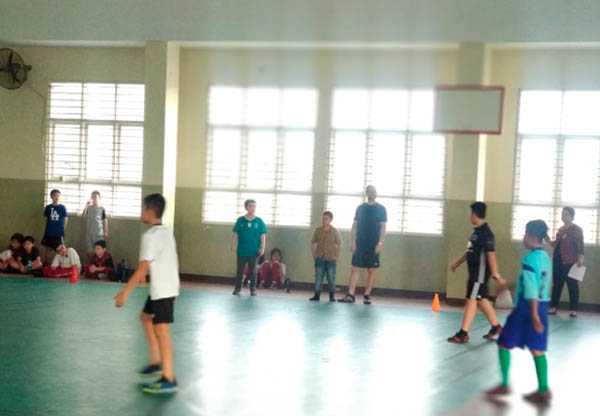 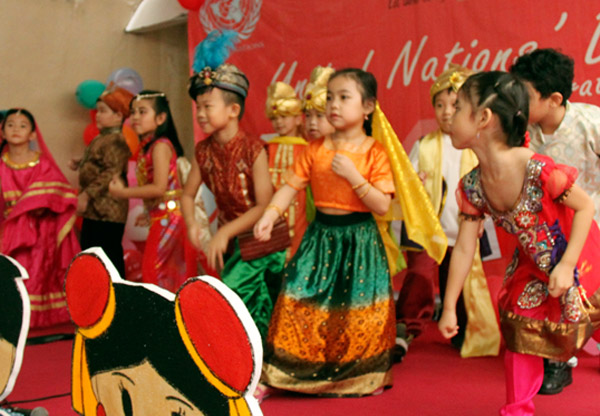 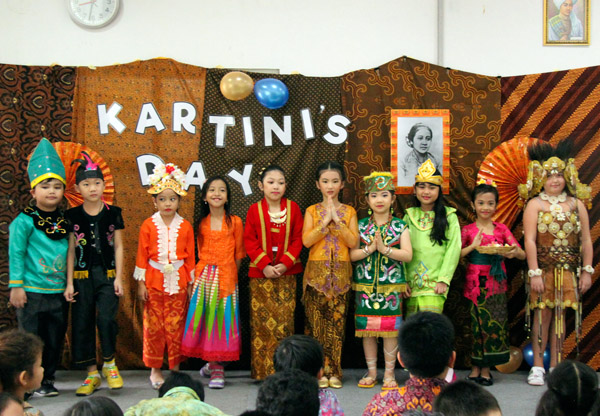